Sports on snow in Ski Centers

It is a mountain sport that consists of sliding through the snow, by means of two boards attached to the skier's shoes, by means of mechanical fixings. In Chile it is profusely practiced in the central zone and to a lesser extent in winter centers of the southern zone. It is practiced between June and September of each year.
SEE Transfer offers to Ski Centers in Chile
There are many ski modalities, such as:
SEE Ski Centers in Chile Other modalities are: Cross-country skiing, Downhill skiing, Ski jumping, Speed ​​skiing, Artistic skiing, Skiing fondo, Among others.

Alpine ski (descent in the shortest possible time, following a winding path marked by beacons special calls doors); Nordic combination (combination of ski jump tests, made from a trampoline, and cross-country skiing); Biathlon (combines cross-country skiing and rifle shooting); Snowbike (It is practiced with a bicycle that has skis instead of wheels, one rear and one front, has a handlebar and a english seat); Teletrack (style of ski that consists of making different types of turns.The heel is not fixed to the table, being necessary to almost kneel on the skis at the time of making the turns),

Splitboard: It is a type of snowboard that consists of climbing the mountain with the same board with which it is descended. The board is cut in half, so they become skis.
Curling (curlin): Similar to bowling practice, but in this case on snow, two teams of four participants compete against each other by sliding eight granite stones weighing 20 kg each over a 45,5-meter (146-foot) ice corridor. ) in length and 4,75 meters (15 ft 7 in) wide.
Tubing: It is a recreational activity that takes place on snow, in which the person sits in a rubber chamber or tube shaped like a cookie dona (donut), to make landslides both at high speed and at moderate speeds depending on the type of snow and the slope. It is suitable for all audiences.
Sledge Descent

A sled is a vehicle with skis or blades instead of wheels. It is used as a means of transport on surfaces with a low level of friction such as snow or ice. As an activity in the snow there are several modalities or ways to perform such as sledding pushed by animals, or simply by sliding down the mountain.
Luge
Descent by light sled. It is an Olympic level sport that consists of sledding at high speed. Usually the pilot is lying on his back with his feet in front and the head back, without brakes or rudder.
Skeleton
Descent in simple sled. It is another mode of sledding, simple or simple, in which the pilot is placed face down on the sled, with his head in front, without brakes or rudder, ensuring that his posture is as streamlined and flat as possible.
Bobsleigh
It is an Olympic winter sport that together with the luge (light sled) and the skeleton (simple or simple sled) represent different types of sledding. In this case, it's a race against the clock with sledges encased in an ice rink. It is practiced with 2, 4 and up to 6 pilots per sled, depending on the type of competition. The device has brakes and rudder.
Mushing or sledding with dogs
It is the activity of slipping on sleds pulled by dogs. Although in some countries it is a means of transport, it is currently considered a sport. There are different modalities, such as:
Canicross, where the guide participates running helped by a single dog, which by means of a harness is tied to the waist and runs.
Snow bicycle dog-drawn, where the runner uses a scooter or bicycle helped by one or two dogs (it may even be the case to use more dogs).
Ski pulled by dogs, where the musher, in ideal conditions of snow, uses cross-country skis, helped by one or two dogs.
Tricycle, where the guide uses a three-wheeled vehicle assisted by three or four dogs or more.
Cart, that, like the sled, is part of the queen category of this sport, where the runner, next to a sled equipped with four wheels or snow skates, is helped by 6 and 12 dogs. On land the category is limited to eight dogs and in snow there is an unlimited category.
Speedriding
Speedriding or Speed ​​flying, is a combination of skiing and paragliding, it allows you to experience a sensation similar to that of flying with the help of a bell and skis. It is practiced on tracks or off-piste, with different levels of demands and danger.
Ice Speed
Ice Speed ​​(ice racing) is a sports discipline that uses all types of motorized vehicles such as: motorcycles, snowmobiles, all-terrain vehicles, on an oval ice rink.
Other sports carried out on snow or ice are: Ice hockey, figure skating, Snow Polo and the same mountaineering, among others. 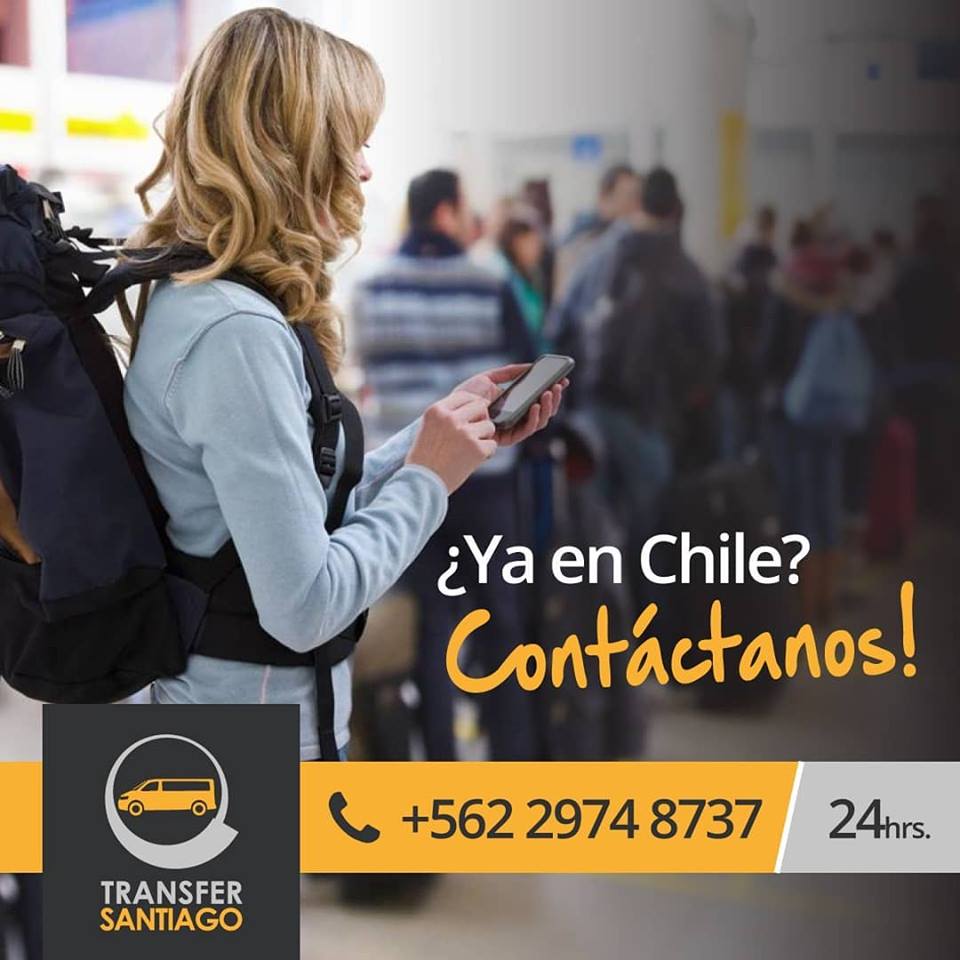